My attempts at being like everyone else and trying University 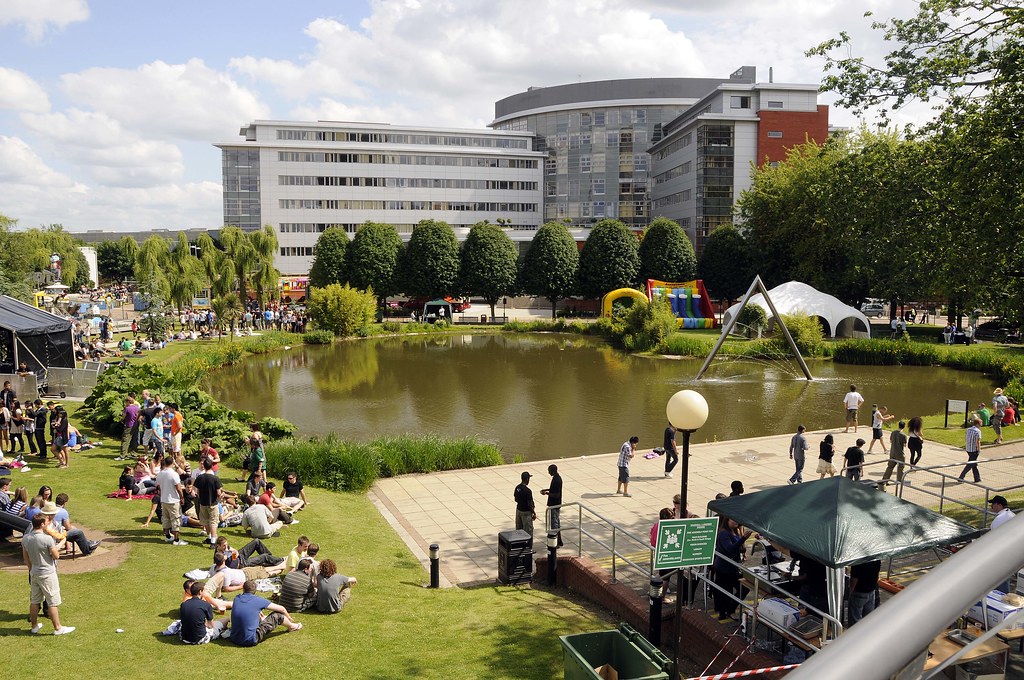 After finishing college sports science . I was brainwashed into going to University.

Everyone I knew said you must go to University it will be the best experience of your life. They all said that you get an education then get a job afterwards. Little did I know that Uni would be anything but the best experience ever. The social side was hood, although got old fast. The education however was the most boring, monotonous thing I had forced myself to be put through.

– Finished a national diploma in sports and exercise science at Worcester College of Technology.

– Kept playing sport every week and had fun.

– After leaving decided to try Worcester University and move into studying about business.

– Then tried to go to Aston University and stay in student halls, studying an engineering degree.

I wasn’t passionate about university or studying engineering or some of the topics that came up in business. It was all mostly textbook work. I couldn’t translate it to how it would make me money.

I was extremely bored in University, having to sit through lectures with lecturers pointing a big stick at the powerpoint presentation did it for me. I couldn’t take it any longer.

Thought that maybe if I tried going to a better University in Aston and stayed in halls it would make the experience more enjoyable. It didn’t.

I just said enough is enough and left University. To focus on doing my own business instead.

In college I got Merit Merit Merit. Enough to make it into Worcester University. That’s all that can be said for this part of my life. Education around these topics didn’t spark any joy or passion.

I did learn that the world was quite a big place and there was a lot going in when I stayed over in student halls in Birmingham city. Moving out of the family home was the best thing I could ever have done. I became independent.

I also saw that someone in Aston University was running the entrepreneurs club, who stayed in my halls. I saw they were just talking about theoretical stuff and didn’t actually produce anything in reality.

I felt like if they could do it, I can as well in the real world, instead of wasting time learning about things I wasn’t interested in. This was one of the reasons I left University to pursue my own business. The gains were far greater.

My time at University did also bring a huge positive to my mind. I was relaxed and knew what I wanted to do moving forward.

Let's build the future together

Yes, I want Glyn to join our team so we can work together like a pack of lions without fear – in order to dominate the competition and take our business to the next level.