Seeing how a larger company operated 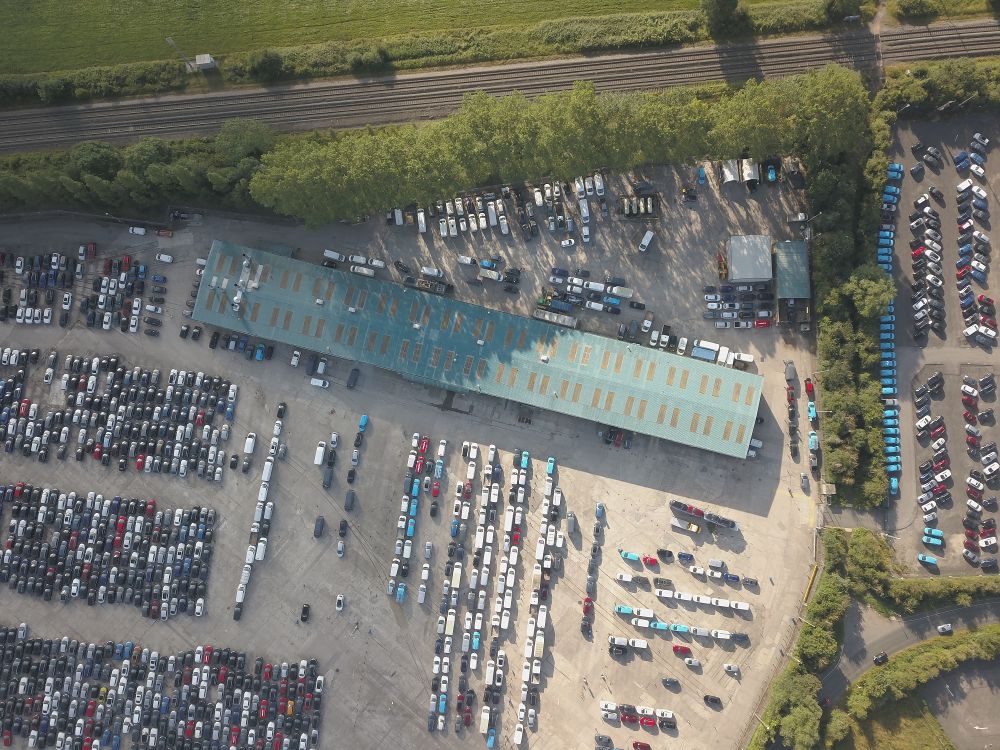 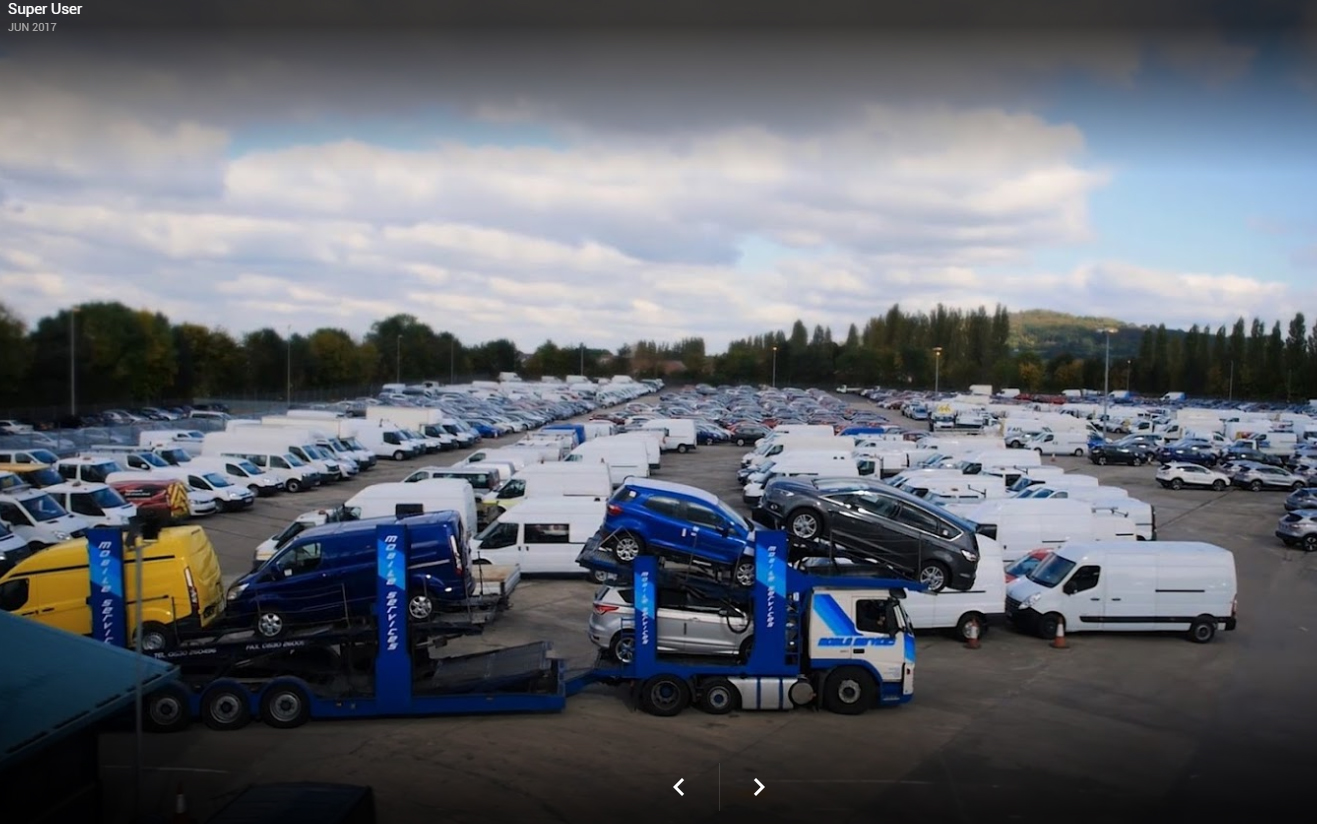 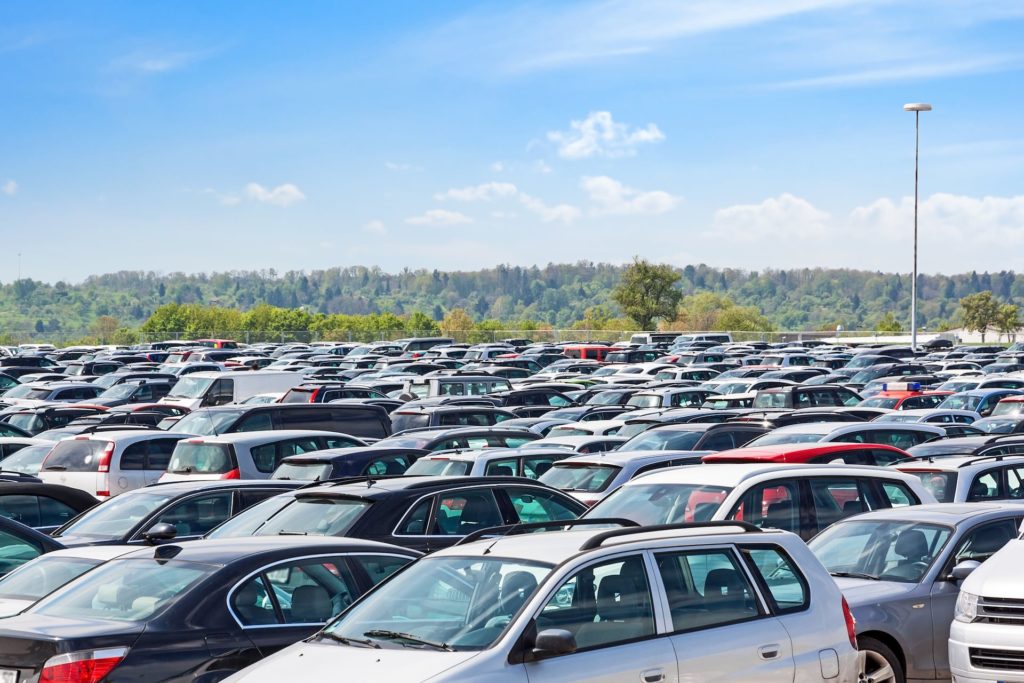 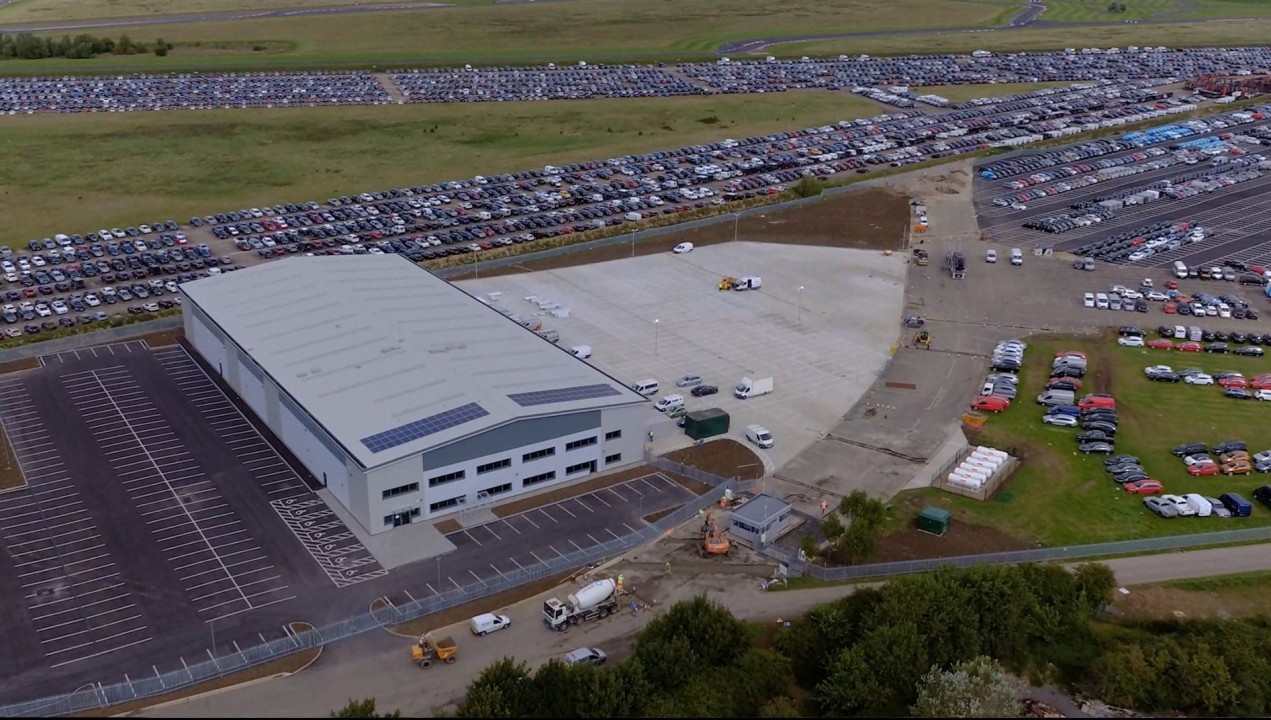 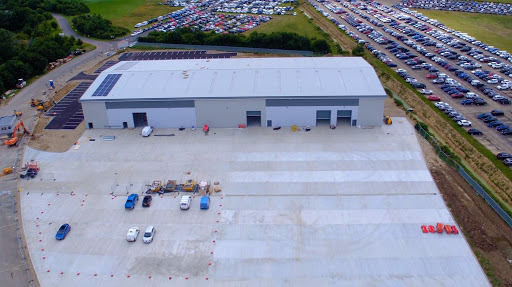 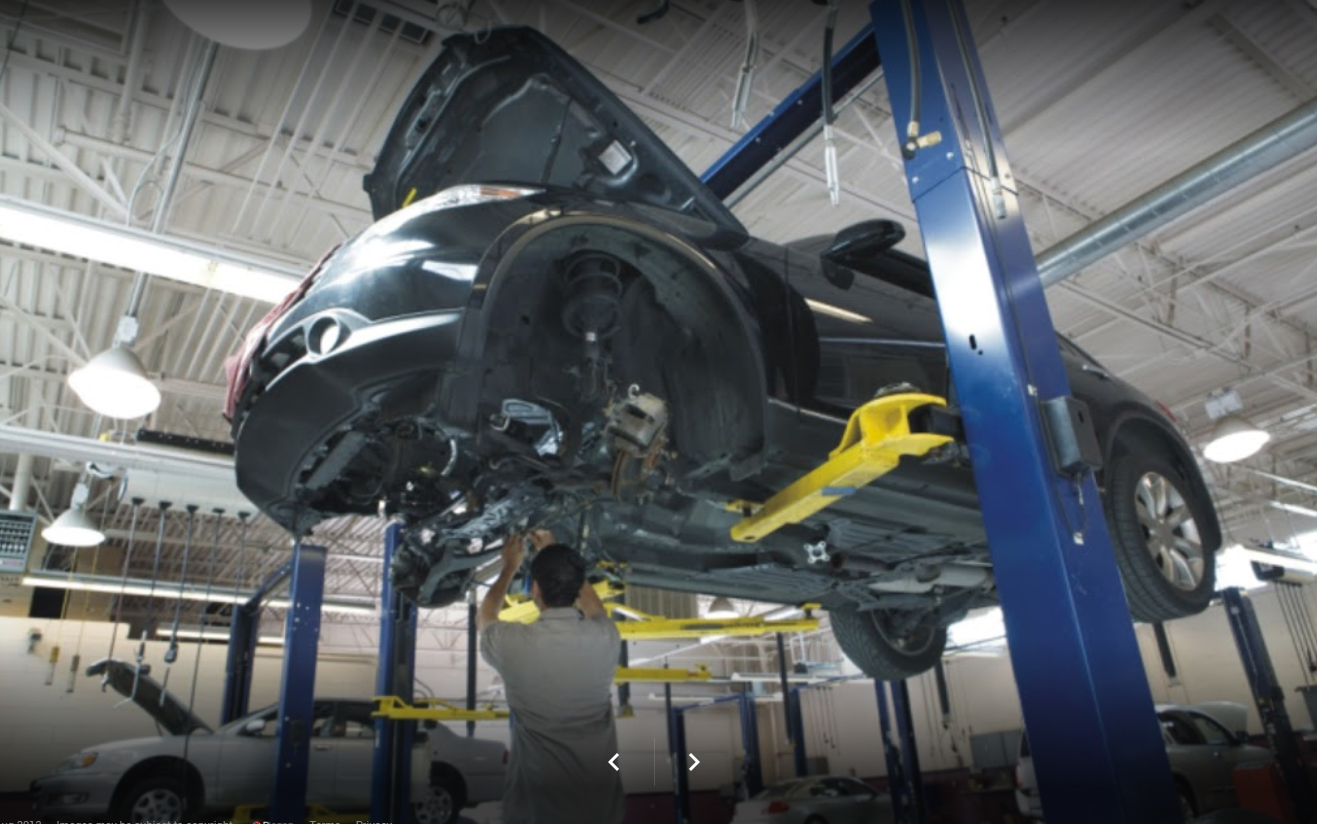 I was intrigued as to how the supposedly best and biggest company in car deliveries operated. So of course I got a job there to test them.

There was a job posting I found which wanted drivers for a self employed role. This job was posted by SMH. It had many terrible reviews left by drivers, who complained that the work was awful for many different reasons. I was intrigued. SMH were meant to be the best there was. Working for multi-billion pound corporations. So of course the best way to test out the competition was to get a job with them. See what they were doing better and worse than what I had seen before. Maybe I might learn a thing or two.

– Liaised with other drivers to plan daily routes, to ensure the jobs are completed as fast as humanly possible and no one is let down.

– Collected cars from customers homes. Dealt with unhappy customers. Got treated like a debt collector / bailiff.

– Liaised with other drivers to plan routes and arrange pickup once the car had been dropped off.

– Carried out demonstrations of features of vehicles if customers wanted it.

There were many times working these jobs where I could see how improvements could be made to the operation of the business.

For example in the morning of the delivery job for SMH, drivers would arrive at 5am and literally queue up for an hour. So they spent an hour standing around like idiots doing absolutely nothing, waiting for their papers to be handed to them. Like in a busy post office. Time is money.

Also many vehicles in the car park, would be parked in a way which meant you couldn’t access the fuel pumps properly. So the vehicle queue got stupidly long. Wasting another 30 mins as you had to then also do a 7 point turn to get in and out.

I also found the attitude of a lot of people awful. Especially managers. When you question the system and ask why it’s being done a certain way. They tend to talk down to you in a patronising way because you are “new”. And the system has been in place for years and no one else has had a problem with it. So the manager’s thought I shouldn’t have a problem either.

Some of the worker’s i was forced to work with. They wanted everything done in “their time”. They would rush around. Never stopping to think how things could be done more efficiently and with intelligence.

The workers would break the speed limit and not be friendly to customers because they were afraid of not getting back home on time to eat doughnuts and watch television.

I noticed other employees in the plethora of jobs were nowhere near as motivated as me. They did the bare minimum because in their words “there wasn’t any point”. They would look forward to home time so they could stop working.

In some of the driving jobs I saw that the workers were actually being forced to work illegal hours. When taking everything into account people were working for less than minimum wage easily. They were also driving for far more than 8 hours a day. I was a part of this for some time.

– I tried to contact every single Director of each company to see if I could have a discussion with them, to highlight my point of view of the business. This would give me an indication on how the business will move forward and whether I would want to continue working there or not.

– I also suggested ways everything could be more automated. Simply by using their brain, they could have spent a couple of hundred pounds and eliminated all the unnecessary waiting around. They could have put in a digital locker system, so all the papers were there ready and waiting for the drivers in the morning. Actually making the company more money in the long run. As the staff wouldn’t have their labour tied up to brainless tasks. But instead helping the end customer.

– In terms of dealing with fellow employees. I quickly worked out which one’s I should work with and which people I should stay clear from. There were some people who had intelligence. One person most notably was a retired Director of HSBC. When working with him days went swimmingly. However when I worked with others. They could barely hold a conversation. They constantly disagreed and couldn’t use logic or reasoning in a business related dispute. I would then make it a point to only work with those who didn’t have an attitude problem and who I felt wouldn’t leave me astray if any problems arise. As many staff were only looking after number one.

– I asked the managers why certain things hadn’t changed. I got the answer you’d expect. Just an attitude as if I shouldn’t be questioning anything.

– Instead of waiting around. I would turn up after everyone else. And be straight in and straight out. No messing. This then made me steer clear of the traffic too. I wasn’t in a panic. I also got back earlier. The people I worked with. I made it a point that this is how we would operate on that day. Some of them agreed. Others carried on doing their usual routine because they lacked intelligence. This burnt bridges. So I knew never to work with them also.

– All directors ignored my requests.

– The managers didn’t appreciate my questioning and said if you don’t like it leave. That’s the way it’s always been.

– The end customers who I dealt with directly appreciated my effort and customer service.

– I’d be the most profficent member of staff, working smarter than everyone else. Achieving the same and better results.

– I learnt to not waste effort trying to change things that aren’t in your power, if the people aren’t on the same wavelength.

– I also learnt that it’s still worth trying to be the best and question things. I just need to find people to work with that match my level and have the same drive.

– I also learnt that if I want to get where I want to be in life. Sometimes I will need to just be quiet and get on with those who I may not like, even if they are in the wrong. But that should only be done in a context where I will achieve something at the end of the day.

Let's build the future together

Yes, I want Glyn to join our team so we can work together like a pack of lions without fear – in order to dominate the competition and take our business to the next level.